A DEFINING FORCE FOR DAYTON’S

Who was Miriam Rosenthal? In these pages, you will come to understand how Miriam was a defining force for the rich cultural life the greater Dayton area enjoys today and will continue to be inspired by for generations to come. Decades after her passing, her love for the arts spreads throughout our community with the Miriam Rosenthal Foundation for the Arts. The Foundation was formed to honor her legacy and to be a passionate advocate for the Arts in our community. 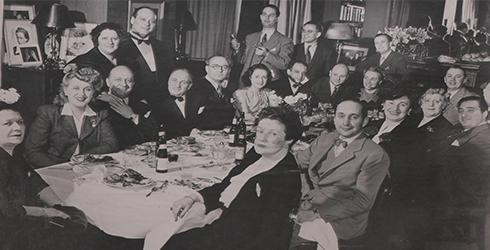 Following Miriam Rosenthal’s death in 1965, a group of Dayton’s most prominent citizens, under the leadership of Robert S. Oelman (NCR), David Rike (Rike’s) and Eugene Kettering, organized a memorial trust fund to honor her and to perpetuate her interest in the cultural life of the community.
LEARN MORE 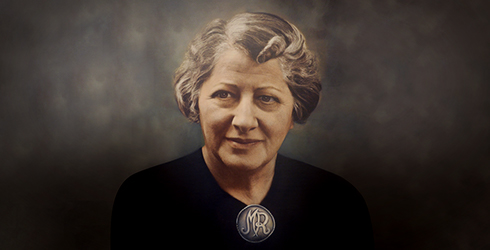 Miriam Rosenthal was not a person of great personal means, although she was generous in sharing what she did have. During a 30-year period in Dayton’s history beginning in the early 1930s, hardly any major community project or fund-raising effort was undertaken without Miriam’s tireless participation.
LEARN MORE 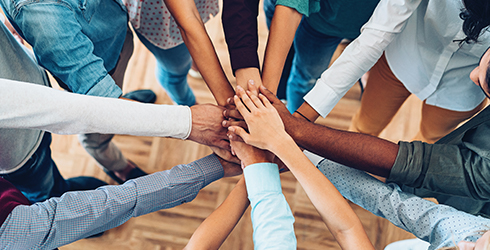 The charge given to this memorial foundation is quite formidable. Through the quiet support of cultural institutions and projects for more than 50 years, the Foundation Board has made a concerted effort to carry on in the “Miriam Rosenthal manner”.
LEARN MORE